In Simple Words About DNS: What It's For and How It Works

You have bought a domain and are ready to run your project online for future growth. But you face DNS, which is necessary for customer engagement. Why do we need a DNS server? Let's take a closer look. We can say that DNS is a necessity for the "visibility" of your website - read about it in our article.

Each domain matches a certain IP address - a set of four numbers from 0 to 255 (for example, 142.250.184.228). So, if John Smith is a domain name, then his residential address is an IP. Accordingly, when you search for a person, as well as when you search for the site, you use addresses.

It's quite problematic to remember all the IPs, so in the mid-1980s specialists created the Domain Name System. Returning to our comparison, DNS can be called an address book - it is a database with domains and their IPs.

The entire system can be represented as a hierarchy with the root servers at the origin.

How Do DNS Servers Work?

The operation of DNS can be described as follows:

So, the search is based on the domain name that you enter. However, the reverse process is also possible - searching for a domain name by its IP.

What Else Do You Need to Know About DNS?

You need to make some records to add domain information to DNS. There are basic record types.

This is not the whole list of DNS records, but the most commonly used by the website owners.

Why does the DNS have two kinds of address records? The point is that IPv4 addresses (for example, 142.250.184.228) were the first on the Internet, but they limit the address space to 4.3 billion addresses. In the 2000s, opinions differed on how long the current address space with IPv4 would last: some people said 1-2 decades, while others said 4-5 years. However, the problem has been known since the 1990s - at that time specialists began to develop IPv6 (for example, fe80 :: d4a7: 6437: d3d8: d9f3b11). In 2011, the new protocol was successfully tested and began to be implemented by Internet providers, equipment manufacturers, and web companies. In 2015, almost all the regional registrars announced that the total stock of free IPv4 address blocks had been depleted. Today, IPv4 is quite limited, while IPv6 is widely available and used much more often.

What is a DNS Zone?

The DNS zone consolidates all record types. Records and other data will be reflected in a special file on the DNS server. Everything that contains this file is a DNS zone.

At the base of the Domain Name System are root servers (originally there were 13 in North America). A little later, in order to increase the stability of the system, copies of the root servers were made around the world, and their number reached 123.

Most often two DNS servers are involved: a primary and a secondary one. An even larger number of servers will increase the stability of the connection, but two are sufficient: if one DNS server is unavailable, the other will respond.

Often when you buy hosting, the provider automatically offers a DNS server. And after adding a domain in the control panel, the rest of the records are filled in automatically. This server is free but may be limited in functionality. If it doesn't have the necessary protection against DDoS attacks and the provider has poor service, the DNS server and, consequently, your website may be disrupted.

Owners of virtual private servers (VPS) or dedicated servers are recommended to use their own DNS server (for free). You will be able to configure the DNS server for yourself with or without a control panel and stay independent of other users. You can make new record types, experiment with DNS, and in general manage the server as you like. The disadvantage is that you need two IPs, but you can buy a second one. This requirement is due to the fact that each domain requires a minimum of two name servers (NS): primary and secondary, for which you have to specify two different IPs.

This option is positioned as the most secure and affordable. For paid DNS, there is always a set API that guarantees more functionality and high fault tolerance. The only disadvantage is the need to pay for the service.

The Purpose of DNS Servers

In general, setting up a DNS server allows you to fully manage your domain: link it to the hosting, configure email, SSL certificate, etc.

So, DNS records are a necessary part of the "visibility" of your project. For your domain, you need to configure DNS by adding the records (we wrote about them above).

After setting up the server, keep in mind the update time. DNS can be updated for up to 24 hours, and for some time your site may be unavailable. That is after you have made changes to the resource records for your domain in the DNS, you need to wait sometime before it starts working. This is why it is important to enter all the data about your domain correctly.

VPN is a modern way to stay anonymous while surfing the Internet or doing other activities. The advantage of choosing a VPN is having your own DNS server.

Free DNS servers, the work of which we described above, will not preserve your anonymity, because the requests you entered will be stored by the provider for a long time. Thus, VPN with a private DNS server will greatly increase your safety on the Internet, because all requests will be processed on a separate DNS server and will remain unavailable for use by third parties.

DNS servers store information about domain names and IPs, so we do not need to remember the set of several numbers, but only enter the name of the site. The process of finding an IP address for a domain takes milliseconds but can involve many servers.

Also, it stores the necessary resource records that make your website visible to users. When you run your project online, you need to bind the domain name to the IP address and make some records, which can take up to 24 hours to update. And then users will find your site by a specific domain name. To make your site always available, it is necessary to have not only a primary but also a secondary DNS. Then, if the first server is unavailable, the second will take on all the work.

The DNS will also be a significant plus to your anonymity if you'll use it with a VPN.

The type of DNS depends on your goals and budget. If guaranteed security is important to you or if, for example, you want to buy a dedicated server, your own DNS server is an excellent option.

Choose the suitable configuration and enjoy all the benefits of a virtual private server.

​​Smooth operation, high performance, and user-friendly setup - it's all there for you.

Store your backups or personal data in a safe place - is*hosting will take care of the protection.

See Pricing Use on any device 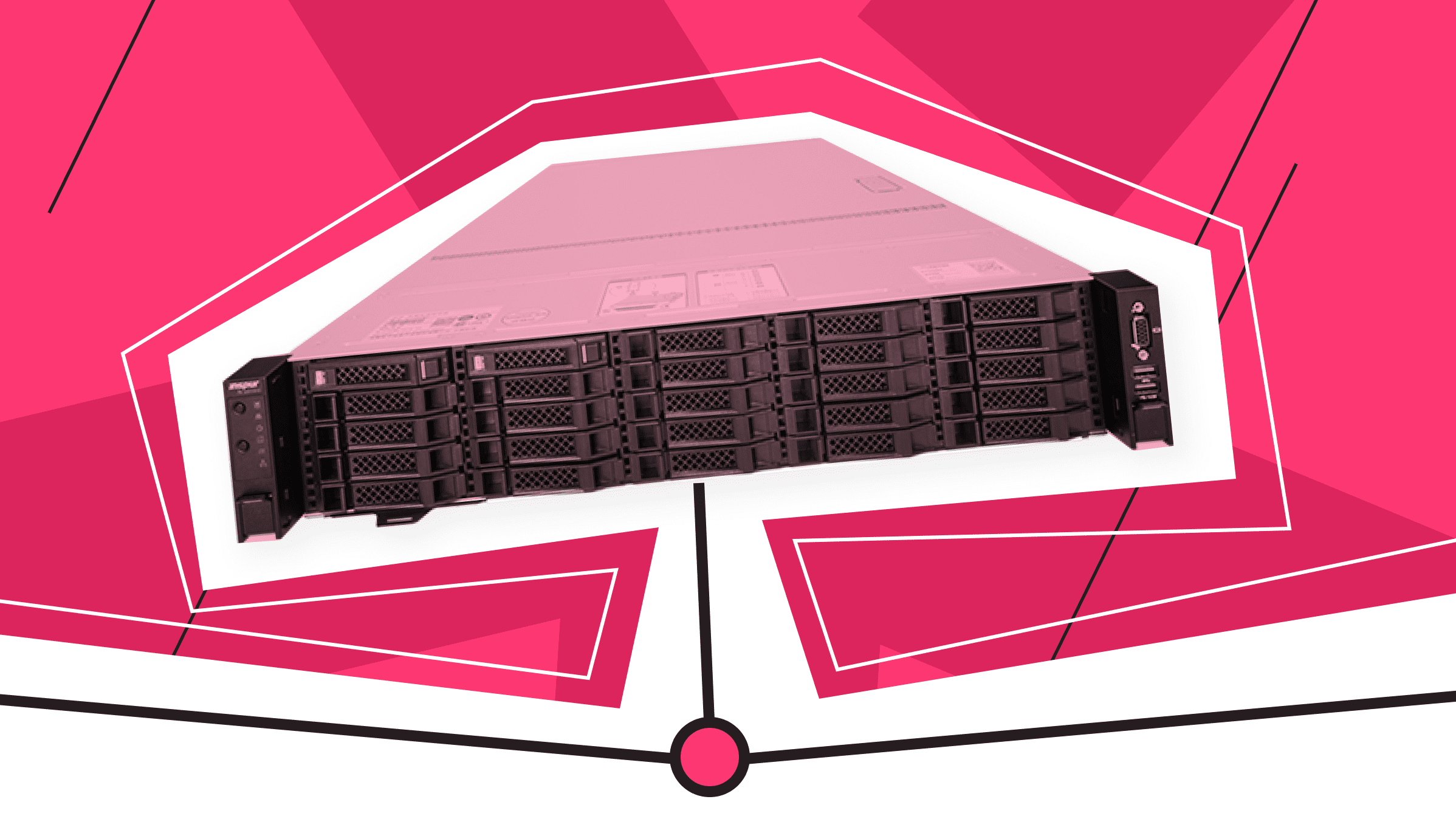 Shared and dedicated IP addresses: what are they, what's the difference between them and is one really better than the... 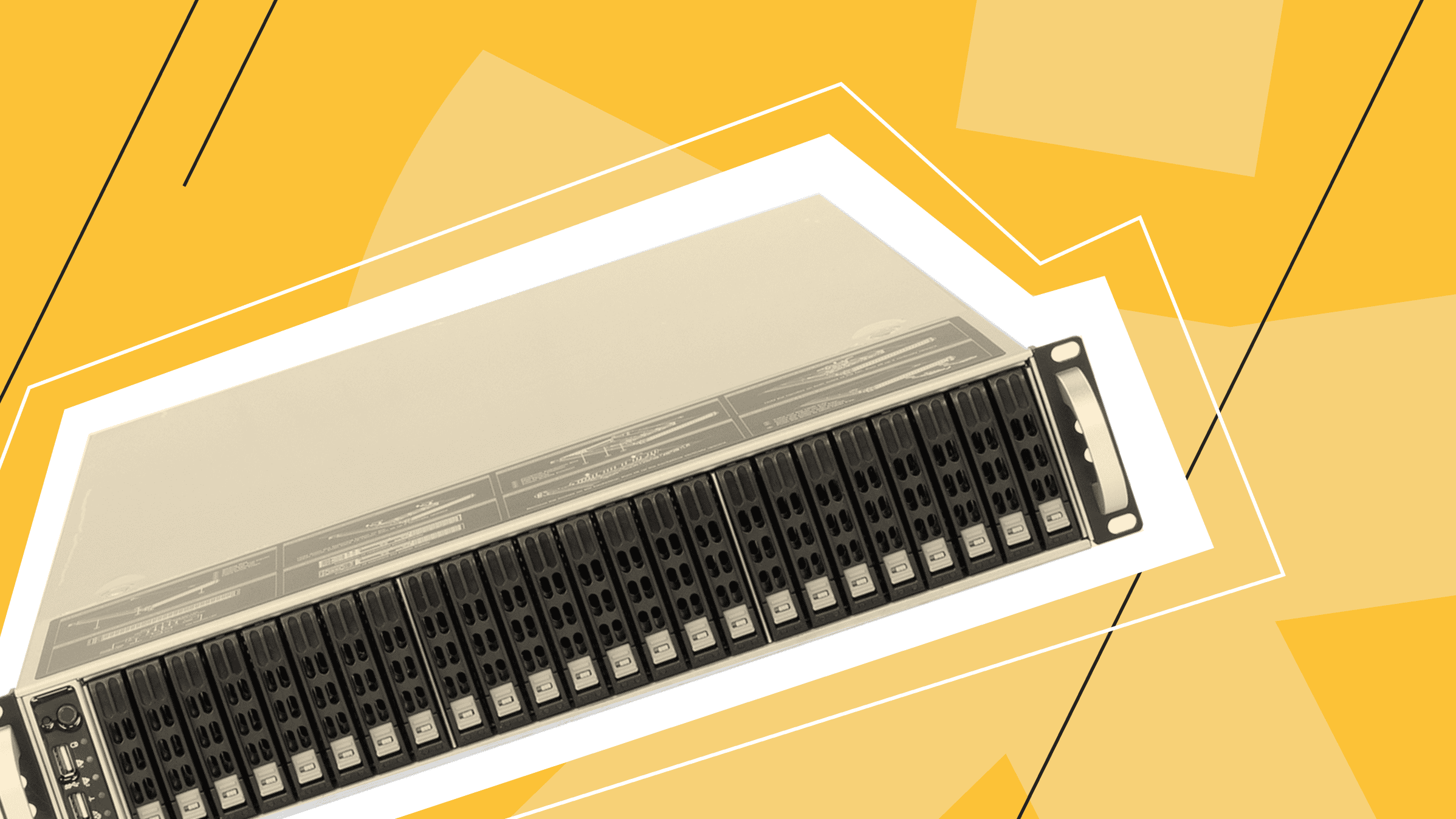 VPS: Features, Differences From Other Hostings, and Selection Criteria

VPS hosting today is quite a popular option: it offers the capabilities of a dedicated server, but at a lower cost. We...

Dedicated Server: What Does It Mean, Why Do You Need It, and What Are Its...

The latest news, profitable discounts, and informative articles - subscribe to the is*hosting blog and be the first to receive a useful newsletter.